The name ‘Heron Brook Lodge’ takes its inspiration from the elegant long-necked bird of prey. They are a symbol of peace and tranquility. This is exactly what we hope to emulate here in our guesthouse, by creating our own little patch of quiet serenity.
In fact we have our very own residential Heron who in the last couple of years has taken to making frequent visits to the house. So keep an eye out, you may just catch a glimpse of her! 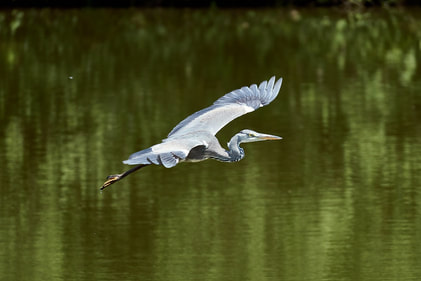 ​A little bit of history… 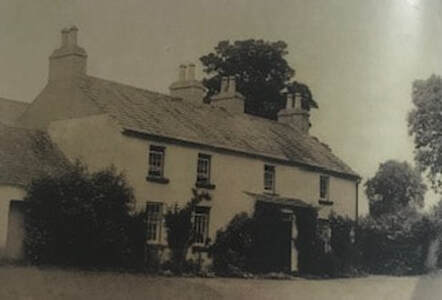 Barry or ‘Barracha’ meaning shaven or closely grazed, is an Anglo-Norman village hailing from the early 12th Century.
It was once the territory of the O’Fearrall clan who in the middle ages,constructed a large oblong-shaped castle, complete with motte and bailey but was destroyed with the invasion of  Edward Bruce in 1315. He asserted his lordship over the O’Fearall’ gaining control over much of their land.
Barry became a community of small farmers and agricultural laborers, living in frugal yet harmonious contentment. Doors were left open and neighbors often wandered in to have a chat and offer help when it wasn’t even asked for.
While much in Barry has changed over the centuries, it has still kept its uniquely warm sense of  community, creating a place that anyone can call home.